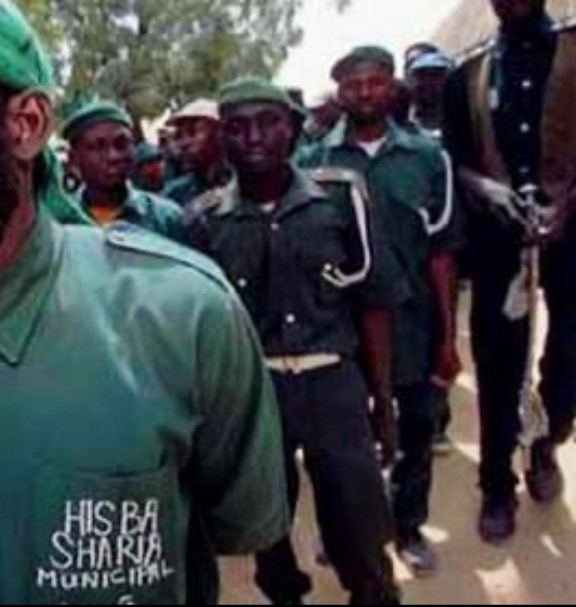 A senior official with Kano Hisbah has been arrested after he was allegedly caught with a married woman in a hotel in Kano.

The Kano State Hisbah Corps is a religious police force in Nigeria’s Kano state responsible for the enforcement of Sharia.

Hisbah officers regularly arrest unmarried people caught in hotels and people breaking Sharia laws. They also punish those who are indecently dressed, have haircuts considered immoral in Islam, and they are known to destroy crates of alcohol.

So, it came as a surprise when it was announced on radio that a senior official of Hisbah was seen in a hotel with a married woman.

Freedom Radio Kano reported on Tuesday, Feb 16, that the official was arrested in Sabon Gari area of the city.

His name was not immediately mentioned, but he was described only as police chief when the matter came up on Freedom FM’s popular magazine programme “Inda Ranka”.

The arrested commander is said to be in charge of arresting beggars and prostitutes in Kano metro area. He was taken into custody after the husband of the woman with whom he allegedly had affairs filed complaints.

Kano Hisbah Commander Muhammed Haruna, while describing the incident as unfortunate, said a two-man committee has been established to investigate the matter, Freedom Radio said.

“I love him, I want to come visit him in Jail” – American model/stripper, Symba shows support for Nigerian convicted fraudster, Invictus Obi