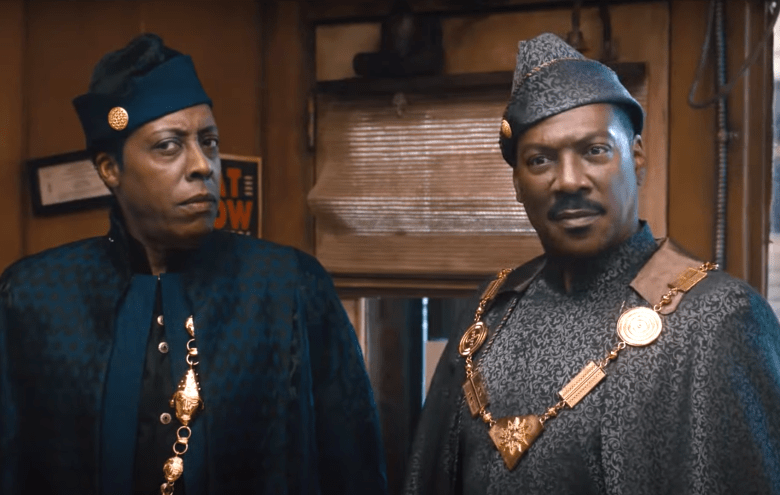 Def Jam Recordings, in conjunction with Def Jam Africa, on Monday, announced the release of ‘Rhythms of Zamunda,’ the original soundtrack of the sequel of Eddie’s Murphy’s 1988 classic, ‘Coming 2 America’.

The announcement comes a week after the movie’s official trailer was released.

It is set for release on March 5, 2021, the same day the movie will premiere on Amazon Prime.

“It was important for Def Jam Africa to be involved because the first film was so legendary to Africans in the diaspora,” said Dlamini.

“The film franchise is tongue-in-cheek but conveys a rich quality of life in Africa. That is reflected in the music on Rhythms of Zamunda. We wanted to represent some of the sounds that are relevant, impactful, and current on the continent”.

He also described the soundtrack as a Pan-African project that bridges the distance between countries and cultures.

The record also boasts of contributions from the late DJ Arafat from Côte d’Ivoire, Prince Kaybee and Msaki of South Africa, and Fally Ipupa from the Democratic Republic of Congo.

Check out the full tracklisting below: