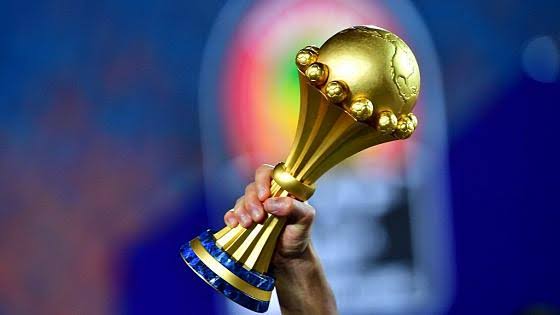 African Nations Cup to kick off in Cameroon January 9

The next edition of Africa Cup of Nations tournament will be played in Cameroon from January 9 to February 6, 2022, the Confederation of African football said on Thursday.

Host Cameroon will also battle for the trophy they had won in the past once again.

Thelast team to participate in the tournament will be decided in June when Benin face Sierra Leone.

The draw for the finals will be held on June 25, CAF added but did not give a venue.

Asisat Oshoala ruled out of Nations Cup with knee injury

Ebuehi joins Serie A side Empoli