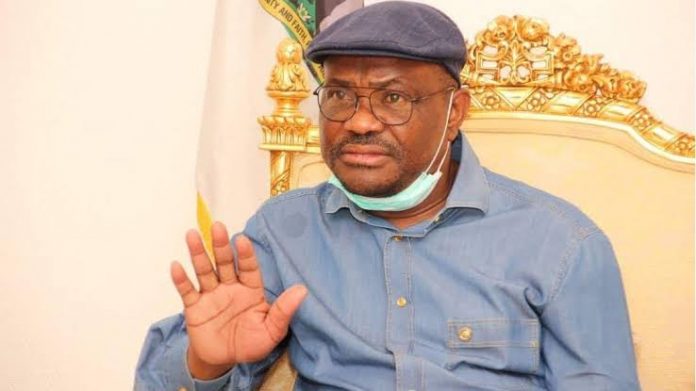 Governor of Rivers State, Nyesom Wike, has said that two armoured helicopters worth over $10m that his administration gave to the Nigeria Air Force to fight crude oil theft and sea piracy in the state had been diverted to fight Boko Haram.

The governor has meanwhile warned that the state will not hesitate to withdraw the gunboats it was about to present to the army, navy and police if they were deployed for use in other states.

He stated this at the presentation of 29 operational vehicles to the police at the re-launching of the Rivers State security outfit code named C.4.I at the Government House, Port Harcourt, the capital, on Thursday.

The governor explained that his administration had continually demonstrated its resolve to rid the state  of criminality through the provision of operational vehicles, gunboats and other forms of support for security agencies.