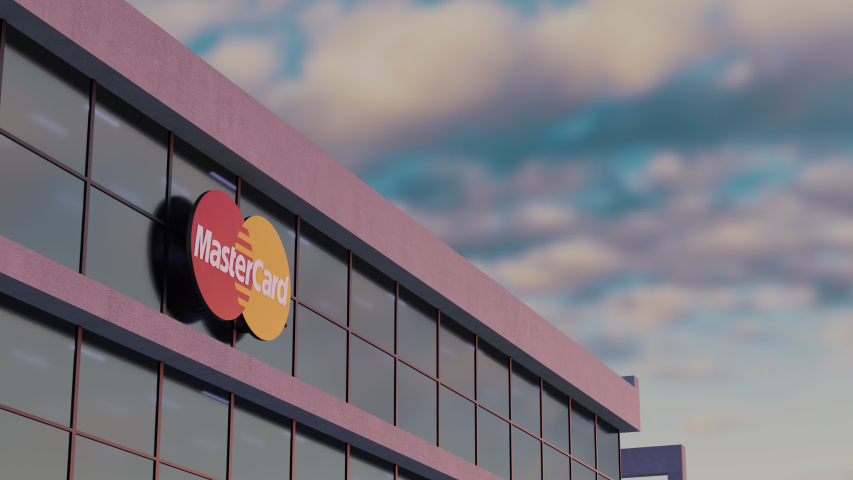 Reuters reports that Airtel Africa is targeting a public listing of Airtel Mobile Commerce BV (AMC BV) within the next four years.

MasterCard will hold a minority stake in AMC BV in line with Airtel Africa’s plan to monetise the mobile money business by selling up to a 25 per cent stake in the unit, the company said.

The unit, operating under the Airtel Money brand in Africa, includes mobile wallets, merchant and commercial payments, virtual credit card and international money transfers available across 14 countries in the region.

Airtel Africa, which offers Airtel Money in Nigeria in partnership with a local bank, said it aims to have all mobile money operations to be owned and operated by AMC BV.