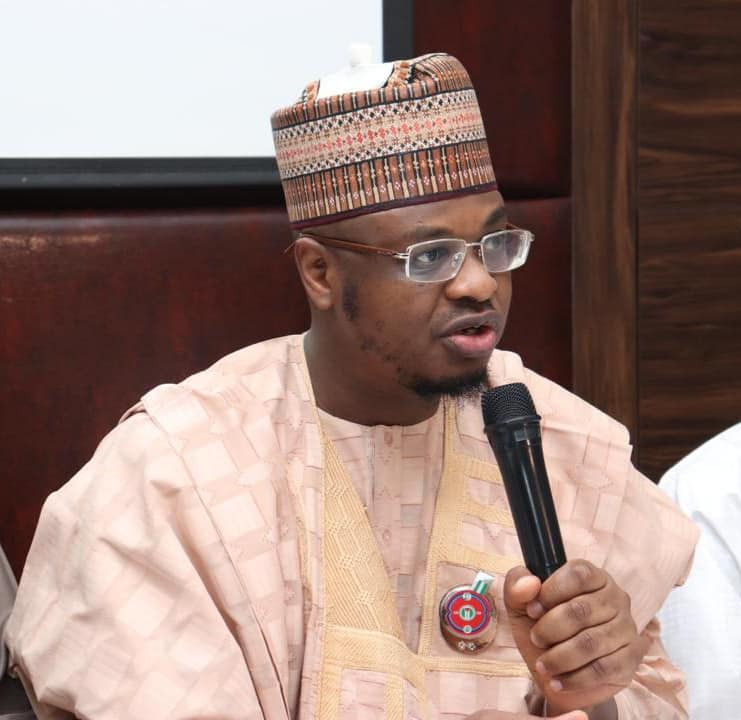 The Minister of Communications and Digital Economy, Isa Pantami, has now said that the fallout between the telco giant and banks is being resolved.

Pantami disclosed this in a tweet on Friday night, saying that he has also engaged with both parties–the CBN and the Nigerian Communication Commission.

He said, “On the fallout between @MTNNG and some banks on USSD services today, I engaged with both regulators, the Governor of @cenbank and EVC @NgComCommission.

“We have reached an advanced stage of resolving the issues, for the services to be restored to our citizens. Many thanks!”

It has also been gathered that the recent fallout was not unconnected to the N42bn debt owed mobile operators by banks.

However, it is certainly connected to the decision of the telco to reduce the banks’ commission to 2.5 percent from a previous average of 3.5 percent.

The banks had written MTN to revert to the old commission, otherwise, they would block MTN airtime in all their channels.

The banks, except Zenith Bank which was connected directly to MTN, subsequently blocked MTN from their banking channels, leaving many MTN subscribers frustrated at the development.

MTN accounts for more than half of the market share of mobile subscribers in the country, making it by far the largest mobile telecommunications network in Nigeria.