Cheating: Chioma deletes photos with Davido on her Instagram page 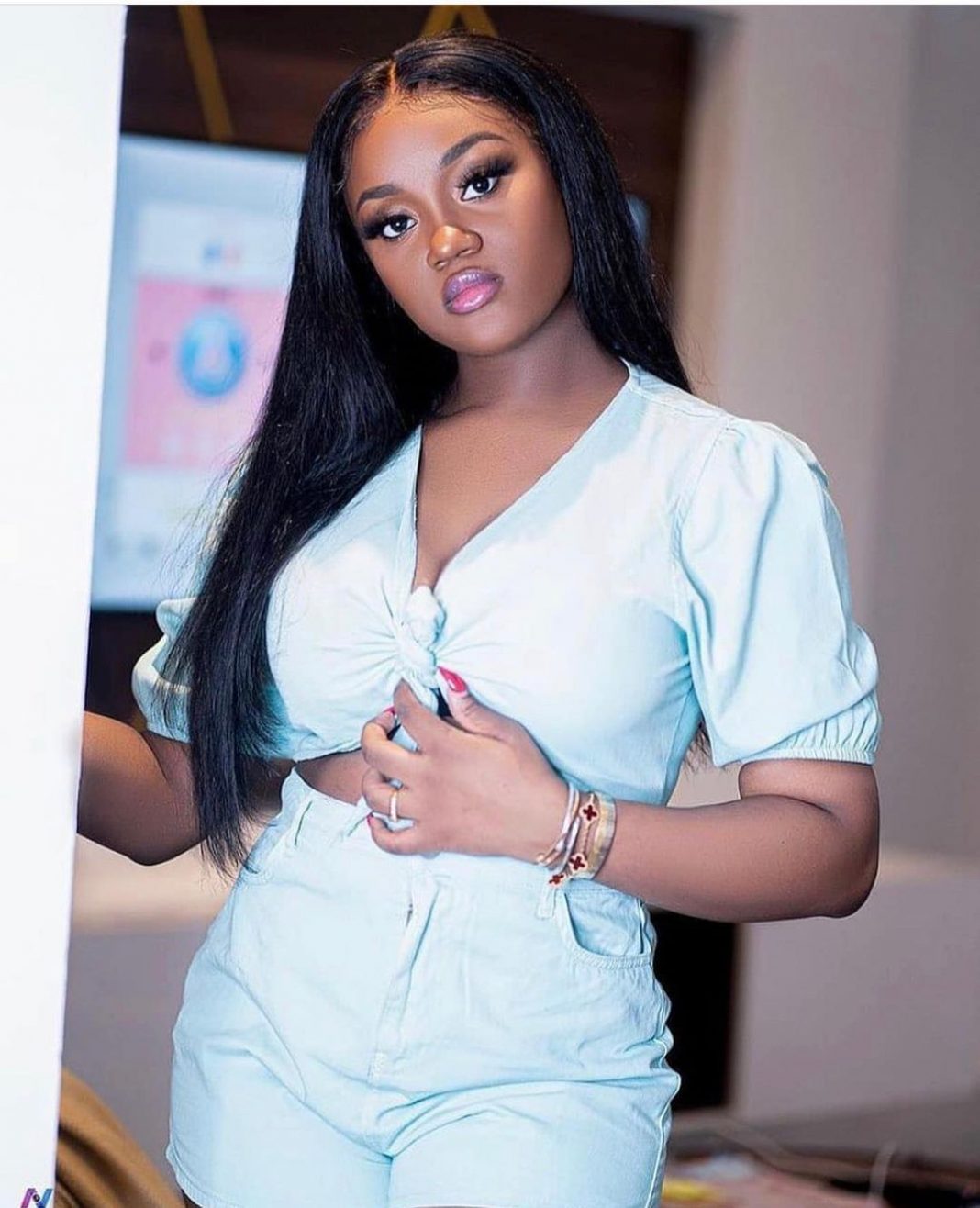 Chioma, one of the baby mama’s of Nigerian hip hop star, Davido, has deleted all remaining photos with the artiste from her Instagram page.

The development follows the emergence of a photo showing Davido kissing a new supposed lover.

According to various reports, Mya Yafai, a United States resident, and the musician are now an item.

The news came as a shock to most Nigerians as Chioma and Davido were often referred to as fan favourites among celebrity couples.

Davido also famously bought Chioma a Porsche and released a single titled “Assurance” as an ode to her back in 2019, making many to regard their relationship as being very serious.

Davido is currently in Accra, Ghana, according to a photo he posted on his Instagram page.