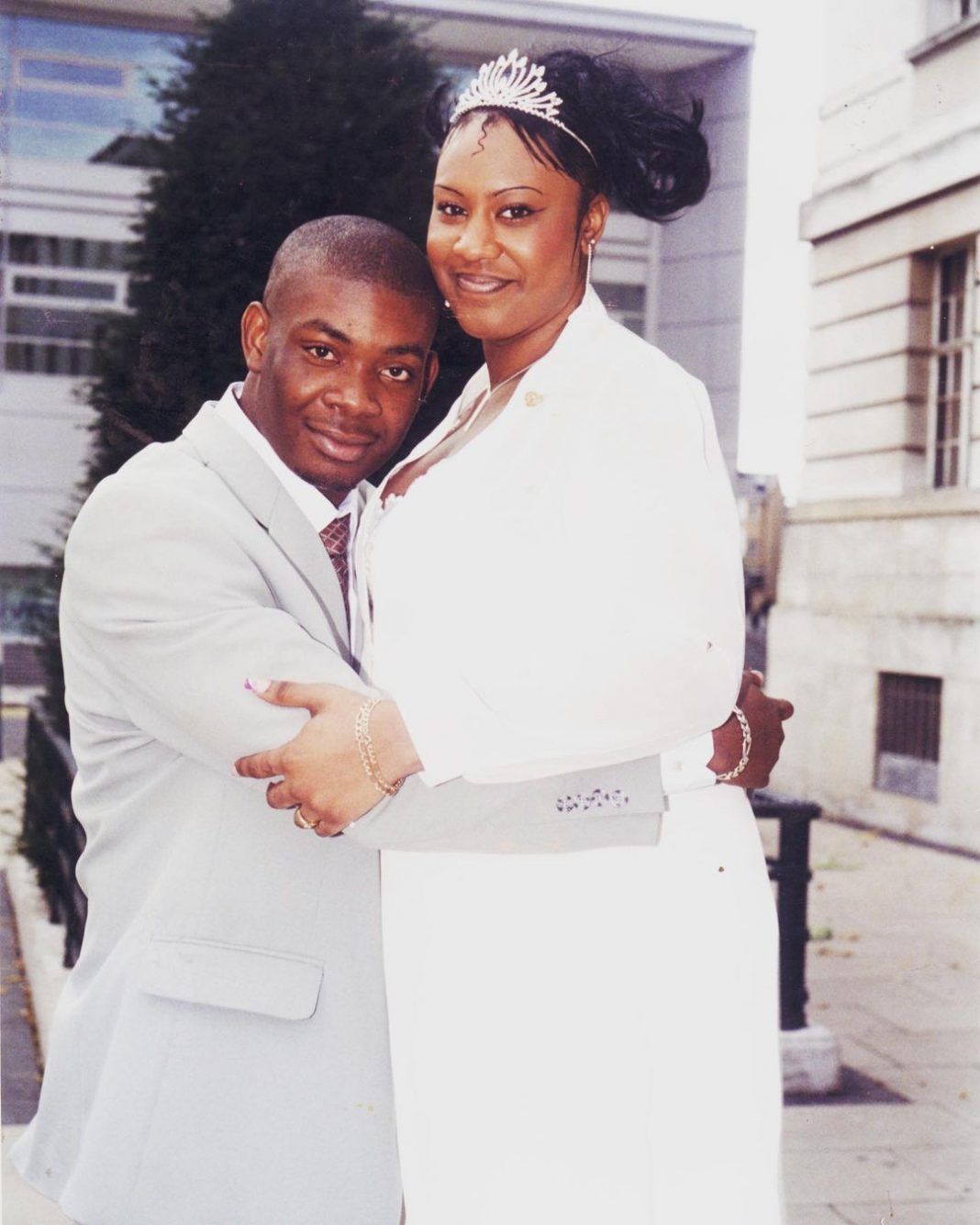 Earlier on Saturday, it was reported that Nigerian music producer, Don Jazzy, was once married but divorced.

According to Jazzy, he got married about 18 years ago to the woman of his dreams named Michelle Jackson, however, the marriage lasted only two years.

Digging a little deeper into Jackson’s personality, our correspondent discovered that the lady, who has an Indian ancestry, was now a successful beauty brand ambassador, who boasts of over 13,000 followers on Instagram.

Jackson, who is also a model, currently lives in the United Kingdom where she oversees her flourishing businesses.

However, it is not known if she is currently in a relationship at the moment or not.

Don Jazzy on the other hand had remained single and often an attraction for young ladies, who constantly besiege his social media pages to profess their love for him.