(PHOTOS) Agbero, the new Jumoke “the bread seller” in the making 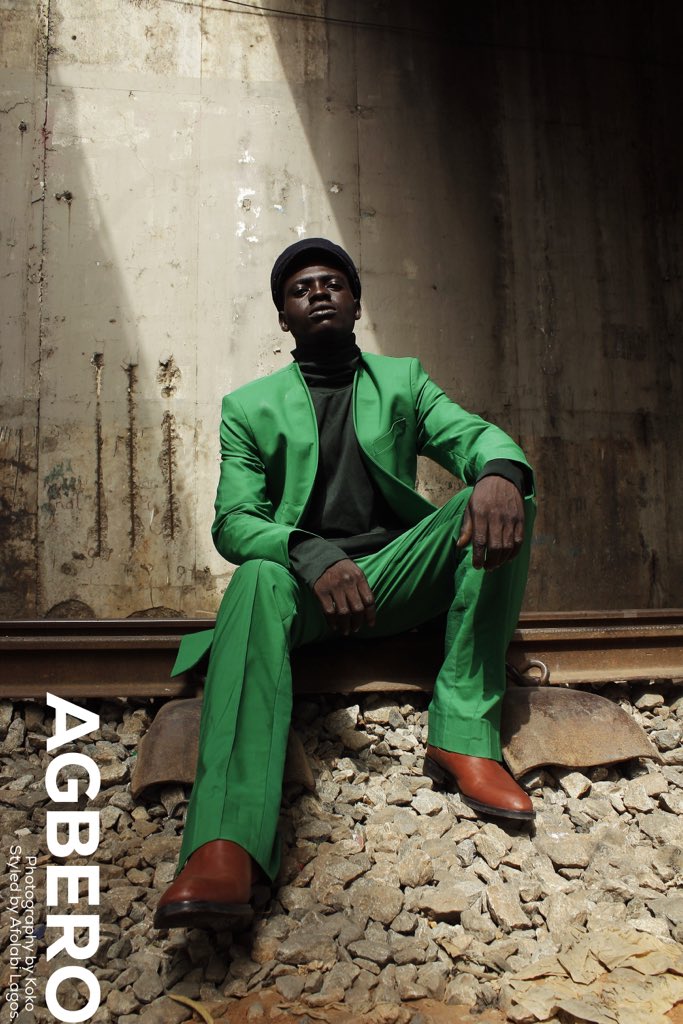 A Twitter creative director has on Thursday shared a heartwarming story of how he might have just discovered the next “Jumoke omo oni bread”.The owner of the account named @afolabi_lagos posted a story retelling his encounter with a homeless person he met sleeping under the bridge. According to Afolabi’s story, the model for the shoot was running late, and so the team discovered Ali sleeping under the bridge. They then dressed him in the clothes intended for the shoot and shot some brilliant photos of Ali.

The post reads, “I had a shoot today at ikeja, while we’re waiting for the model to arrive, we decided to meet with a guy (ALI)  who was sleeping under the bridge to model for us. I would like to believe that Ali was born for this . His pose , his body structure and his skin tone was perfect.”

When af24news followed up on the story, it was discovered that the first set of pictures from the photoshoot are now ready. The slender Ali can be seen posing effortlessly for gaudy shots like it wasn’t his first rodeo. Ali was adorned in lemon-green coat and pants, wearing a turtle neck underneath and he looked undeniably stunning in what is supposedly his first-ever encounter behind a professional lens.

The photographer, @koko4president, also shared some already edited photographs of Ali via his Twitter handle. The photographer also recounted the experience, terming it as “underbridge madness”.

He said, “AGBERO. Underbridge madness! Our model was running late, ALI was on standby unknowingly to any of us that he’ll be the next big thing. Everybody has the potential to be anything great”.

The story has gone viral on social media, with many users lauding the creative pair for giving a homeless “agbero” a chance at some level of success. People have also noted that the story is reminiscent of that of Jumoke “The bread seller”, whose accidental photobombing in a shoot conducted by TY Bello launched her into a modelling career. 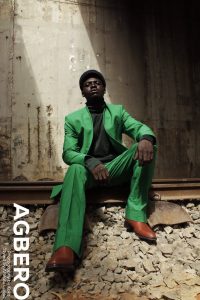 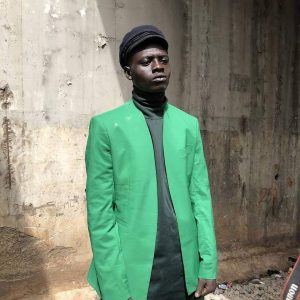 I had a shoot today at ikeja, while were waiting for the model to arrive,we decided to meet with a guy(ALI) who was sleeping under the bridge to model for us . I would like to believe that Ali was born for this . His pose , his body structure and his skin tone was perfect. pic.twitter.com/3Dat0A9j9v