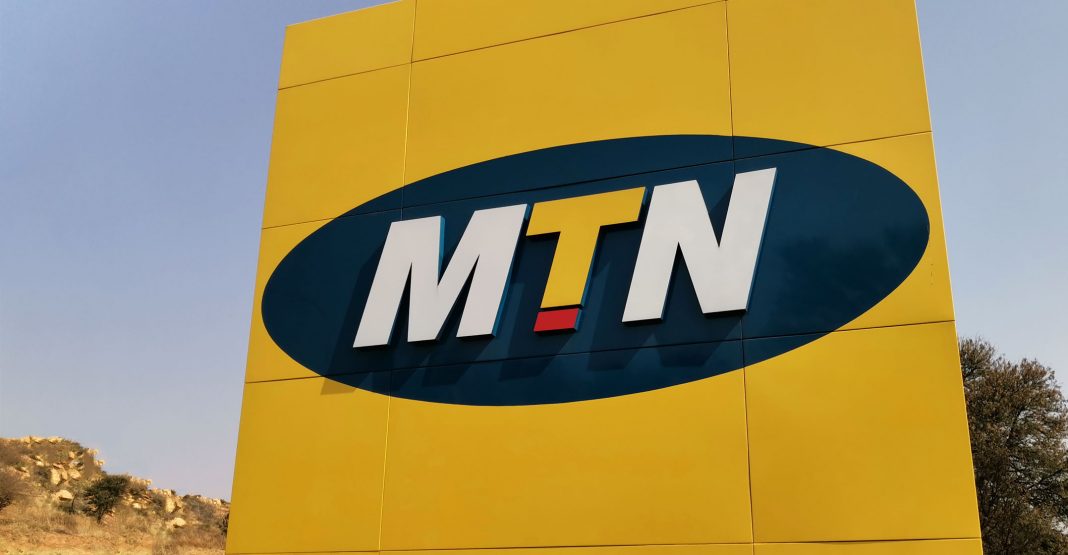 Commercial banks in Nigeria have on Sunday reconnected MTN customers to banking channels almost 48 hours after disconnecting them from transaction channels including the Unstructured Supplementary Service Data.

It was earlier reported that the Minister of Communications and Digital Economy, Isa Pantami; and Governor of the Central Bank of Nigeria, Godwin Emefiele, intervened in the matter following the development.

Recall that the banks blocked MTN customers on Friday, leaving millions of subscribers frustrated as they were unable to recharge airtime via USSD amid the Easter celebrations.

MTN’s 77 million subscribers make up about 45 per cent of the total telecommunication market share in Nigeria.

READ ALSO: Nigeria has become a massive killing field under Buhari –Kukah
This makes the telco giant the largest telecommunication operator in the country.

The blockade occurred when the telco reduced the banks’ commission from 4.5 per cent to 2.5 per cent.

The banks had subsequently written MTN to revert to the old commission, threatening that failure to do so would result in the blocking of MTN airtime services on all their channels.

The banks except Zenith Bank, which was connected directly to MTN, blocked the telco from their banking channels.