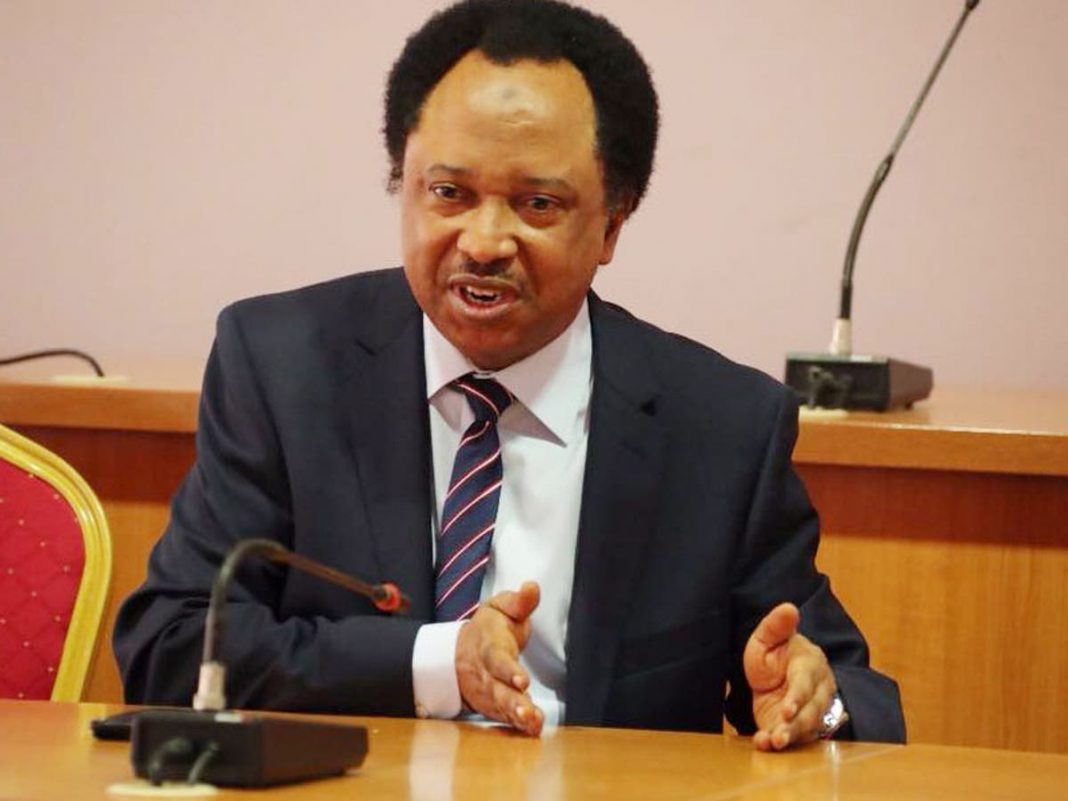 Sani urged the former Lagos governor to learn from the ordeal of the late Moshood Kashimawo Olawale Abiola, who despite his support and achievement in the North, was betrayed by politicians from the region.

The ex-lawmaker made the call in Osogbo, Osun State, on Sunday, adding that what Northern elites tell Tinubu in English language was not what they say in Hausa.

READ ALSO: If bandits, terrorists can be rehabilitated, nobody deserves to be incarcerated –Nnamdi Kanu

He said, “Well, the person of Asiwaju is the one I know in the field of struggle. He was one of those in the struggle for the restoration of democracy and also a leading figure in the National Democratic Coalition while I was part of the fight for democracy. We worked together for MKO’s project and for the resistance against the annulment.

“I know him personally. But what I tweeted is more of a Biblical/Shakespearian allegory or whatever one can use in sending message to someone and what I am trying to say is that as he is allegedly moving towards contesting for the presidency, he should try to know the actual feeling on the ground as far as the North is concerned because I know what Abiola went through.

“Abiola served the North more than any other businessman from the Western part of Nigeria. He printed the Quran and shared it to many Muslims. He donated houses and empowered people; he supported academics and religious clerics. Abiola was one of those passionate about the unity of Nigeria because of the solidarity between the South-West and the Northern part of Nigeria. But how did he end up? They (Northerners) conspired against him and sabotaged him and at the end of the day, he was gone.”

Asked whether he will support Tinubu when he finally makes his intention known in contesting the 2023 presidential election, Sani said, “If my People’s Redemption Party adopts him, I will support him.”