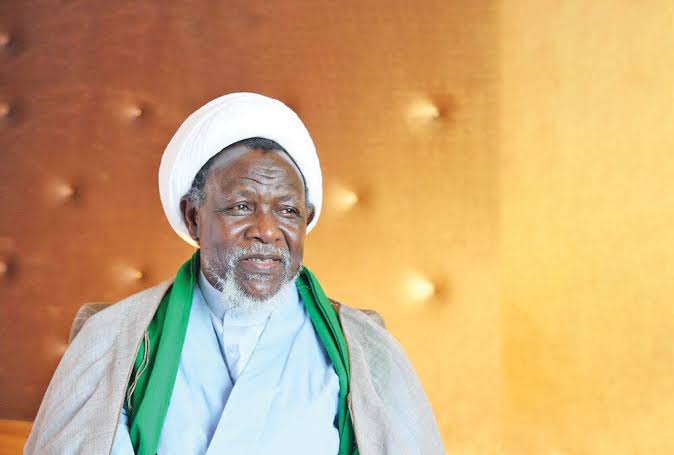 Members of the Islamic Movement in Nigeria stormed the largest church congregation in Niamey, the Niger Republic capital, to felicitate with the Christians on the Easter celebration, a report featured on SaharaReporters indicates.

The IMN members numbering more than 50 were seen in the Easter Sunday church service at a Catholic church in Niamey participating in worship.

Although 99 percent of the 23.23 million people of Niger Republic are Muslims, Christians make up almost the rest of the population.

READ ALSO: I made the song as a joke, says Davido after hit “Fall” records another milestone

Also, Shia Muslims make up close to 10 per cent of the total population.

In Nigeria, Shiites have been demanding for years the release of their spiritual leader, Ibraheem El-Zakzaky, and his wife, Zeenat, who have been in the Department of State Service’s detention since December 2015.

Earlier on February 7, the IMN stated that its members were ready to lay down their lives for the release of their spiritual leaders.

The group, which usually speaks through Abdullahi Musa, Secretary of its Academic Forum, said no amount of bullets and guns would make them give up on their struggle and daily protests on the streets of Abuja, Nigeria’s capital.