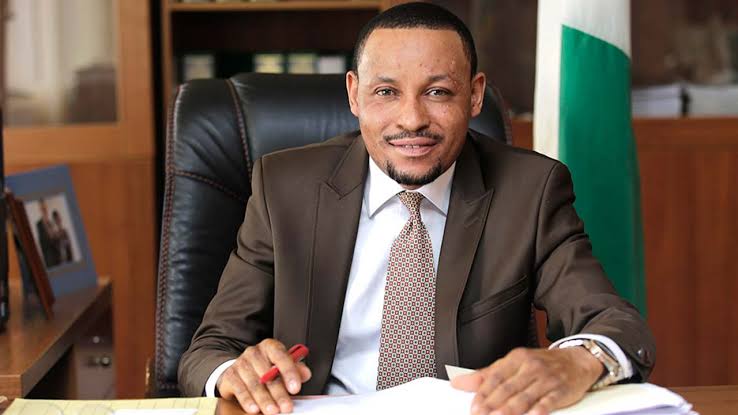 The National Association of Seadogs on Tuesday in Abuja staged a protest to demand the removal of Chairman of the Code of Conduct Tribunal, Danladi Umar, for allegedly assaulting a security guard at a popular plaza in the city.

Members of the group gathered at the CCT office in Abuja, displaying placards demanding the sack and arrest of Umar.

NAS, known as Pyrates Confraternity, also called on the National Assembly to initiate the process of removing the CCT boss for the alleged act.

Speaking during the protest, NAS Area Mate (Area 8), Joachim Okudo, queried the Umar’s decision not to resign from office.

“Having desecrated that office, the honourable thing for him to have done in the last seven days is to resign.

“We are using this medium to call on the National Assembly to start the process of removing Mr Danladi Umar from office. We cannot have someone of his type to adjudicate on issues that has to do with the misconduct of public officials.”

He said, “We are basically here to call on the CCT Chairman to say that his actions on the 29th of March where he assaulted a security guard at Banex Plaza was totally uncalled and for a person of his level and position he holds in this country.

“Somebody who is supposed to adjudicate on issues concerning misconduct of public office holders shouldn’t have been seen behaving in that manner. That automatically means that he is no longer fit to be the chair of CCT of the Federal Republic of Nigeria and we are here to call those that are responsible to ensure he is removed from office do so as a matter of urgency.”