I made the song as a joke, says Davido after hit “Fall” records another milestone 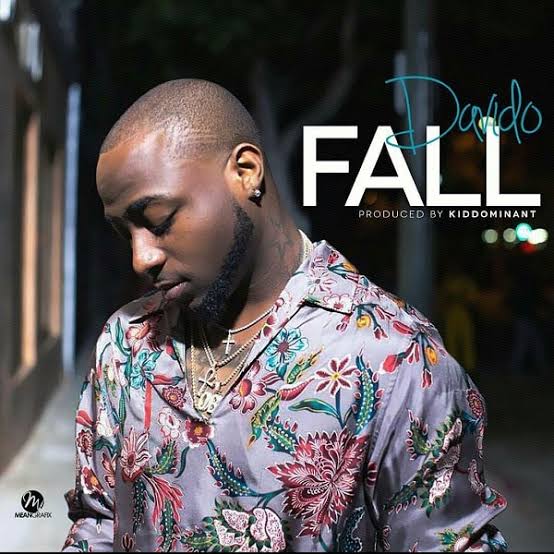 A track by Nigerian musician, Davido, titled “Fall”, has now achieved another major milestone four years after it was initially released to the public.

The track, produced by Kiddominant, in 2019 became the first African song to be certified gold in the United States.

Celebrating the new milestone, Davido mentioned that he and Kiddominant made the track as a joke.

“I remember me and @kiddominant making this record as a joke,” he said via his Twitter handle.

“God is good and thanks to all of you supporting me ever since the start. I appreciate every single one of you.”

The hit single has also been featured on numerous playlists in the USA and was amongst the top 100-most-Shazam-searched singles in America in January 2019.

In February 2019, “Fall” became the longest-charting Nigerian pop song in Billboard history after sitting on the log for 59 Weeks.