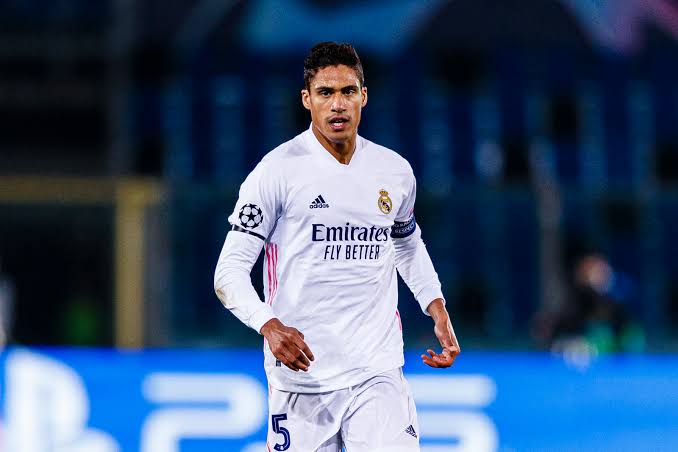 The timing of this development couldn’t be worse as Los Blancos face Liverpool in the Champions League quarter-final on Tuesday (today).

The reigning La Liga champions also face Barcelona over the weekend in a must-win fixture for Zinedine Zidane’s side, who are currently third on the Spanish top-flight table.

This means the 13-time Champions League winners will now be without Varane for two of the biggest games of the season.

The club’s captain, Sergio Ramos, has also been side-lined for a month, ruling him out for both games.