After leaving office, some people forget you even exist –Ex-Nigerian President, Jonathan 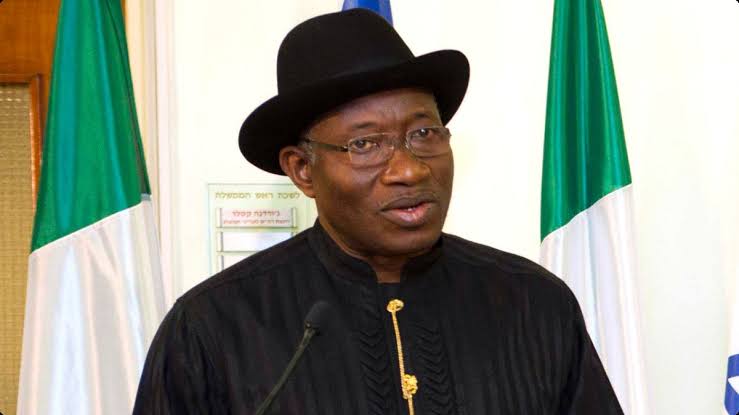 BY ERIC DUMO
Former President of Nigeria, Goodluck Jonathan, has decried the difficulty in finding trustworthy allies after leaving power in 2015.

Jonathan made this known in Bauchi while inaugurating the 6.25Km Sabon Kaura-Jos by-pass constructed by the state government.

He said after leaving power most of his political allies forgot that he even existed.

”There are people who act like they can’t eat without you when you’re in a position of power. But once you’re no longer in that position, they move on and act like you no longer exist.

“Most of my experience is that after leaving office, some people just forget that you even exist.”