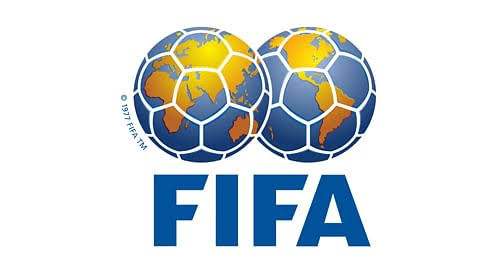 Pakistan and Chad have been suspended from international football by FIFA with immediate effect over the interference of government.

FIFA said on Wednesday that the decision was to ensure that things worked the right way.

It said, “The suspension will be lifted once the relevant government decisions have been repealed and the FTFA and its management have confirmed to FIFA that the FTFA premises are again under its control.”

Chad had already been excluded by the Confederation of African Football from the 2021 Africa Cup of Nations qualifiers because of the situation.

The Pakistan Football Federation has been suspended by FIFA due to third-party interference, which, in the view of the international ruling body, constitutes a violation of its statutes.

This situation has been triggered by the recent illegal occupation of the PFF headquarters in Lahore by a group of protesters and “an alleged decision by certain individuals to remove the FIFA-appointed normalisation committee of the PFF”.

FIFA said, “As the situation remains unchanged, the Bureau of the  has decided to suspend the PFF.

“The PFF suspension will be lifted once FIFA has received confirmation that the the premises, accounts, administration and communication channels are again under.”