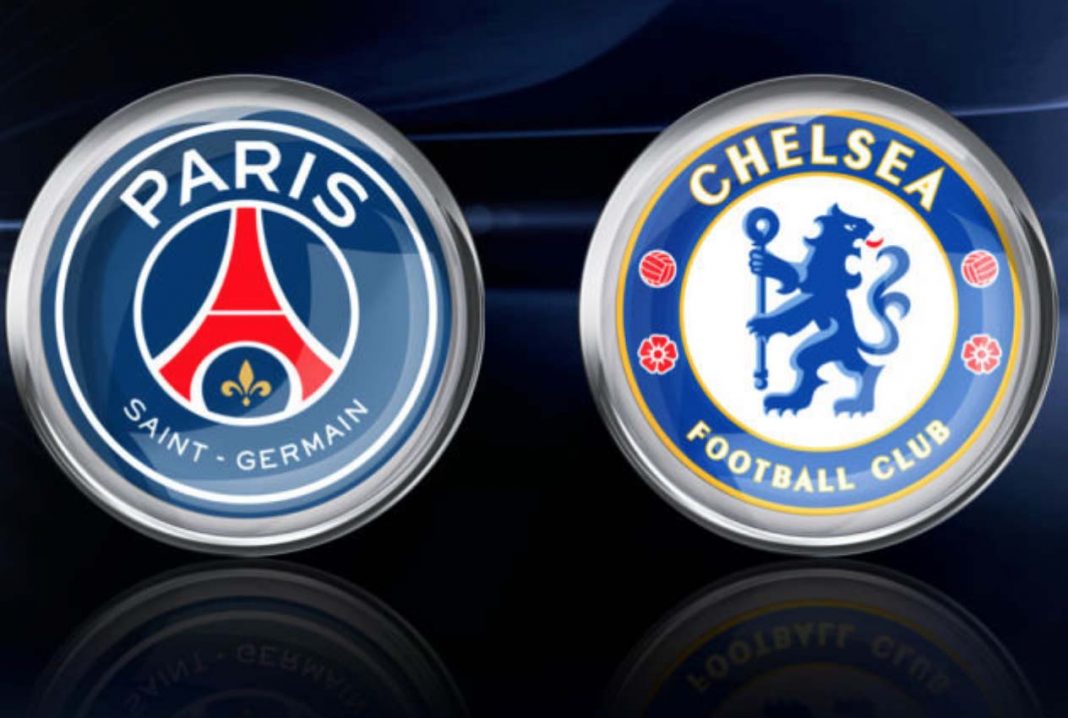 French side, Paris Saint-Germain, and Chelsea Football Club of London on Wednesday secured vital away wins in the first leg of this season’s Uefa Champions League quarter-finals.

Goals from Kylian Mbappe and Marquinhos sealed a 3-2 victory for PSG over incumbent cup holders, Bayern Munich, while strikes from Mason Mount and Ben Chilwell ensured Chelsea went into the second leg against FC Porto with a two-goal advantage.

The return leg of the fixtures comes up next week, promising to create more excitement for players and fans across the globe.