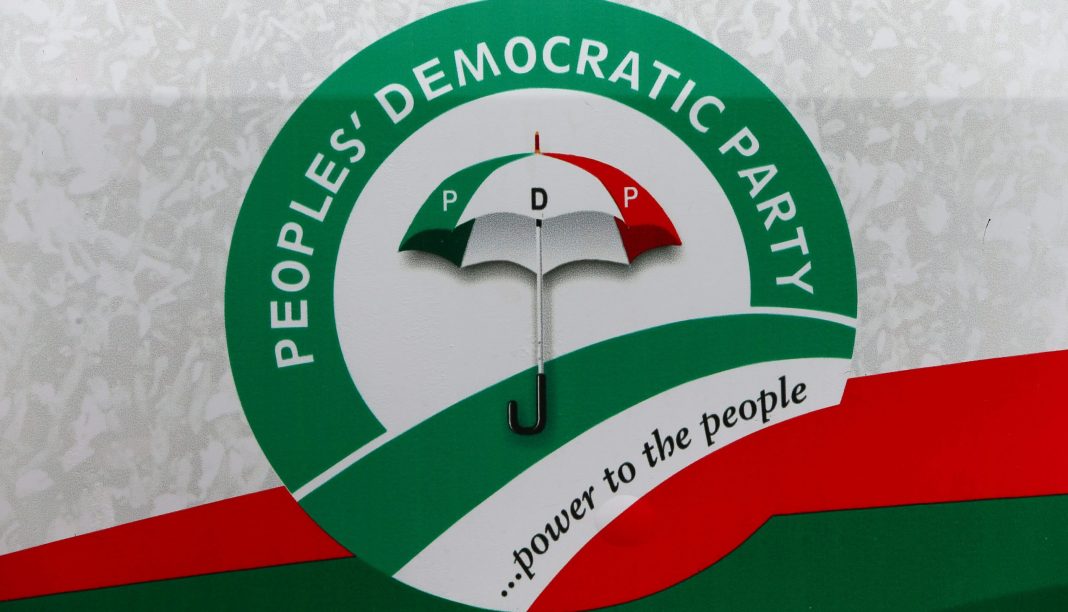 The Peoples Democratic Party Governors Forum has warned the All Progressives Congress to desist from attempting to poach its governors.

Chairman of the forum and governor of Sokoto State, Aminu Tambuwal, stated this when he led a delegation of PDP governors on a visit to governor of Zamfara State, Bello Mohammed Matawalle, in Gusau on Wednesday.

The Sokoto State governor said instead of genuinely commiserating with the people of Zamfara, who had been grappling with insecurity and the latest fire incident, the APC opted to play petty politics with their misfortune.

He said, “We as leaders must always remain as leaders in providing leadership and know where and when and how to play politics.

“How many lives have been lost from when APC was in charge of this government house till now? How many of them came here to commiserate with the people of Zamfara State. Even those of us that are neighbours.”

Tambuwal announced a donation of N100m from PDP governors to victims of the recent Tutuwada  Market fire incident.

He said, “All of us know today the level of insecurity in Nigeria. Instead of the party (APC) to concentrate and fight insecurity, what the party is doing is moving from one state to the other to poach people.

“Now, you can imagine the insult, a party in federal government that declared Zamfara a no flight zone, the same party is coming to woo you to join them. I can’t understand it.”