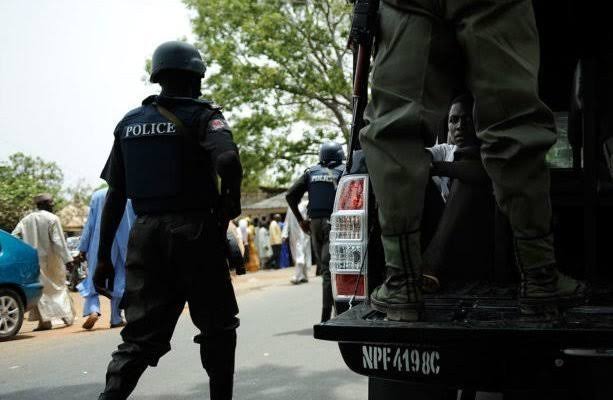 Three policemen have been killed in Abakaliki, Ebonyi State, by some gunmen, who also went away with their service rifles.

The law enforcement officials were killed on Wednesday night while on a ‘stop and search’ operation along Onuebonyi/Nwezenyi Road.

The incident is the latest in what appears to be a growing trend of attacks on security personnel in the South-East region of the country.

Police stations have also come under attack in the region, with many officers killed.