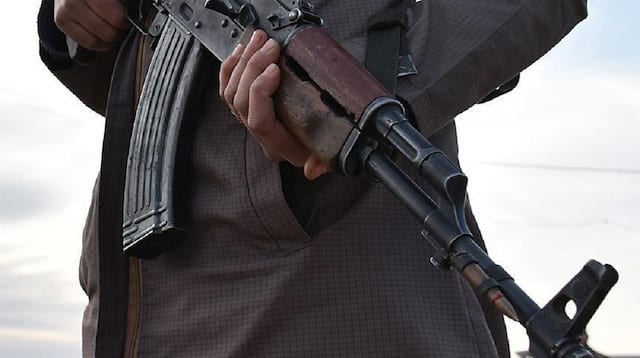 Construction workers who were abducted by gunmen last Tuesday last in Ondo State have been released from captivity.

The three workers were engaged by the construction firm handling the Ikaram-Akunu-Akoko Highway in the state when they were seized by kidnappers.

A source has now said the abducted workers were released over the weekend, however, it was not specified if they paid a ransom to secure their release.

Spokesperson for the police in the state, Tee-Leo Ikoro, said that the workers had been freed but did not make any further comment on the circumstances surrounding their release.