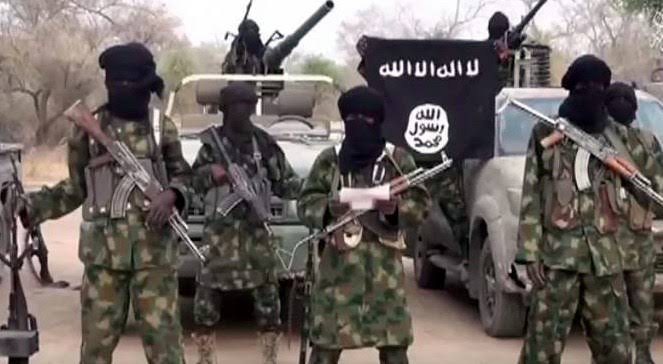 A former Nigerian diplomat has told the Federal Government to embrace a negotiated settlement option to save Nigeria about N1.2trn being spent annually to defeat Boko Haram.

Foreign policy expert, Dr Nnamdi Onochie, gave the advice on Monday in Abuja while speaking with the News Agency of Nigeria on the death of President Idris Deby of Chad.

Deby, a key ally of France in the fight against jihadists in the Maghreb, died in battle in Southern Chad on April 19, throwing his nation into fresh political uncertainty.

Onochie argued that Deby’s death and the unfolding succession crisis in Chad would compound issues for Nigeria in its bid to crush Boko Haram insurgents.

Nigeria has been fighting Boko Haram since 2009 in a bitter conflict that has claimed thousands of lives and displaced millions in the war-wracked North-East.

Onochie said, “Now that President Derby has died, efforts to replace him between his son and the opposition will further aggravate the situation in Nigeria’s North-East for all state and non-state actors.

“I advocate that Nigeria should negotiate an end to the activities of Boko Haram in the areas where the insurgency is active.”

Onochie argued that embracing dialogue would stop “the endless bleeding” of Nigeria’s economy by the conflict.

According to him, Nigeria should leave the intricate ethnic politics in Chad for leaders of that country to sort out, instead of getting involved in the complex politics of the impoverished country.

Onochie, a former Nigerian envoy to Algeria, said that he was familiar with the politics of Chad having met the country’s former President, Hissan Habre, and having also been following Deby’s activities.

“It is in our best interest to end the war through negotiated strength.

“If I were the president or if I get elected as the next president of the federal republic of Nigeria in 2023, I will pursue and carry out a policy to end the war by negotiation.

“Is there any other viable alternative or can Nigeria continue fighting the war sine die? The answer is no,” the former diplomat said.

Chad, which gained independence from France in 1960, has known no peace for years, making the country one of the poorest in the world