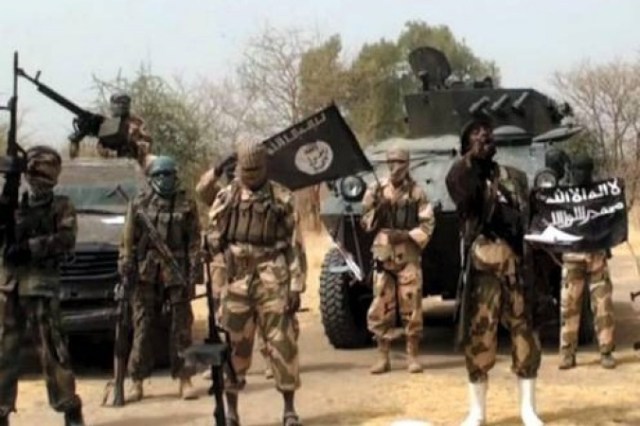 Vanguard reported that there is recently a shootout between security outfits and the insurgents in the area.

Eyewitnesses and residents of the community have reported hearing gunshot sounds and explosives around Government Day Secondary School area in Gwoza.

A federal lawmaker from Borno, Senator Ali Ndume, has confirmed that armed men were currently bombarding Gwoza, his hometown.