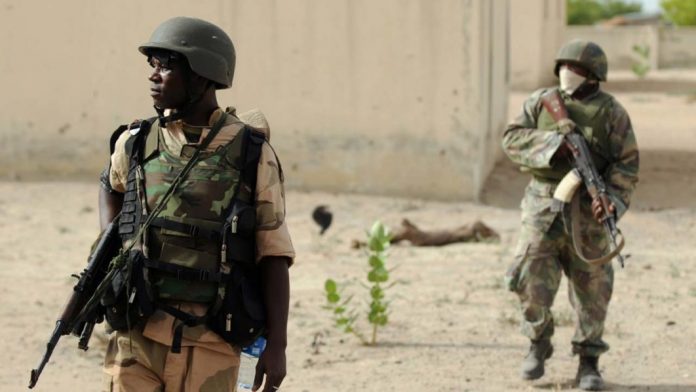 It was gathered that the gunmen came from a nearby river, shot indiscriminately, and went straight to a lodge where the soldiers were camped and opened fire, killing the victims.

Heads of security agencies on Monday morning held a meeting in Port Harcourt, the state capital, over the incident