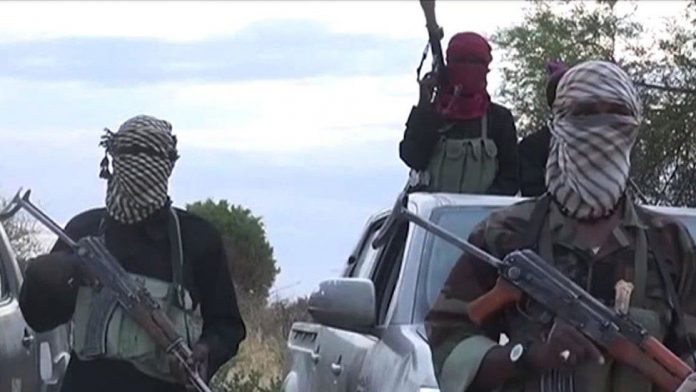 Three students of the Federal University of Agriculture Makurdi, Benue State, have been kidnapped on the university campus.

Spokesperson for the police in the state, Catherine Anene, confirmed the abduction of the students.

The latest incident comes days after at least 20 students and three staff of Greenfield University in Kaduna were kidnapped by armed men.

The bodies of three of the victims were found around the institution’s environment after they were killed and dumped there by the abductors.