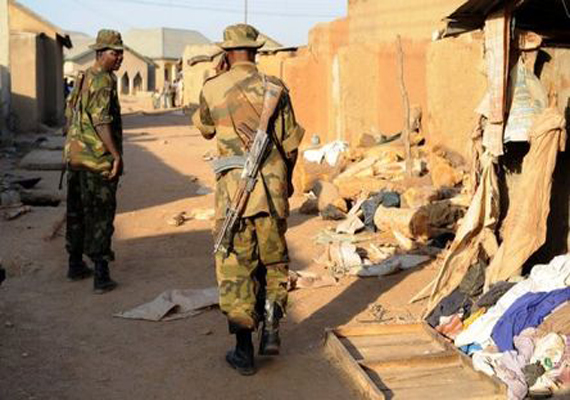 Gunmen on Sunday night attacked Pegi community in the Kuje Area Council of the Federal Capital Territory, Abuja, and abducted a resident, who was returning from work.

The gunmen were said to have dressed in army camouflage as they shot sporadically in the air, forcing many cars who were on their way home to stop.

The victim, who was identified as Mr Laide Muhammad, was not lucky enough during the encounter as he was whisked away in the process.

SaharaReporters gathered that the kidnappers had contacted the family and demanded the sum of N15m in ransom to release him.

Chairman, Pegi Community Development Association, Isaac Aderibigbe, while confirming the incident to journalists in Abuja, said the attacks on the community were becoming worrisome as residents now lived in fear of being kidnapped.

There have been several incidents of kidnapping in the community in less than a month, as one person was recently kidnapped and a ransom of N2m was paid before he was released.