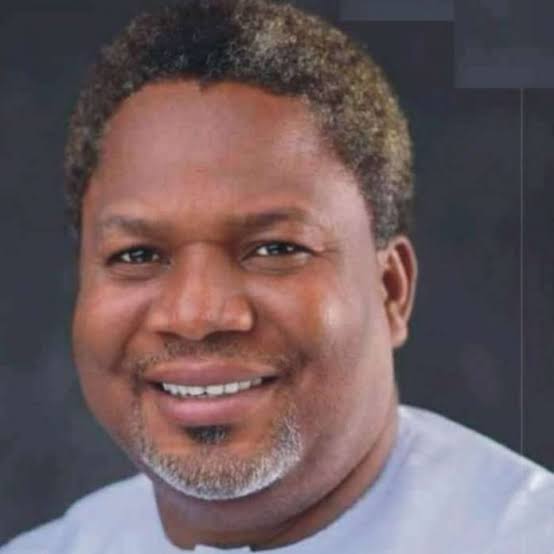 Speaker of the Benue State House of Assembly, Mr Titus Uba, has condemned the attack on Abagena Internally Displaced Persons Camp in Makurdi by suspected herdsmen.

In a statement by his Press Secretary, Mr Wuese Orshi, on Wednesday, the Speaker described the attack as barbaric.

“These people were fleeing violence perpetrated by armed herdsmen only to be stripped of safety again after they just found refuge elsewhere,” Uba said.

According to Uba, such attacks further drive a wedge between ethnic groups, which threatens the unity of the nation.

He called on the Federal Government to protect innocent people by ensuring that perpetrators of such heinous attacks on the IDPs were arrested and punished to serve as a deterrent to others.

He promised to continue to support any lawful move by Governor Samuel Ortom toward permanently ending the senseless killing of the residents of the state.