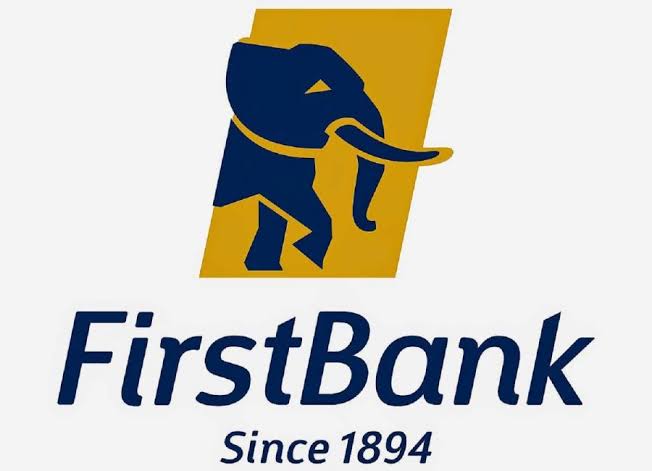 First Bank of Nigeria Limited has appointed Gbenga Shobo as the new Managing Director and Chief Executive Officer of the bank.

Chairman of the bank, Ibukun Awosika, announced the appointment in a statement on Wednesday.

Sola Adeduntan, Shobo’s predecessor, will be leaving the role following the term limit for chief executives.

Adeduntan had led the bank since January 2016.

“We are proud to announce Gbenga Shobo as our new MD/CEO. His appointment has proven the resilience of our succession planning mechanisms and the value we place on our long-standing corporate governance practices, which underpin the institution’s enduring sustainability and 127-year legacy,” Awosika said.

Shobo was appointed as the bank’s deputy managing director in 2016.