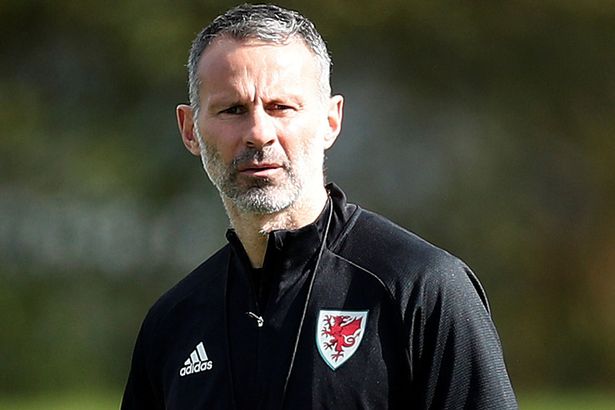 Former Manchester United midfielder, Ryan Giggs, has denied the assault charges that were raised against him.

Last November, the former Wales coach was reported to have assaulted his then-girlfriend, Kate Greville.

However, Giggs, 47, has now entered a not guilty plea of actual bodily harm at his home in Worsley, Greater Manchester.

He has also been charged with the common assault of Emma Greville, understood to be Ms Greville’s younger sister, during the same alleged incident.

According to the two victims, the abuse lasted almost three years, between December 2017 and November 2020.

Giggs, who was supposed to coach Wales at the upcoming Euro 2020, was given the boot following the accusations levelled against him.

The former player appeared in the dock at Manchester Magistrates’ Court for his first court appearance as the three charges against him were read out.

Giggs pledged not guilty to all three charges.

He has now been bailed to appear at Manchester Crown Court on May 26, on conditions that he must not contact Kate or Emma Greville or go to any address where they are.

The hearing, lasting 13 minutes, dealt with procedural matters as the case was sent to the crown court for a further hearing