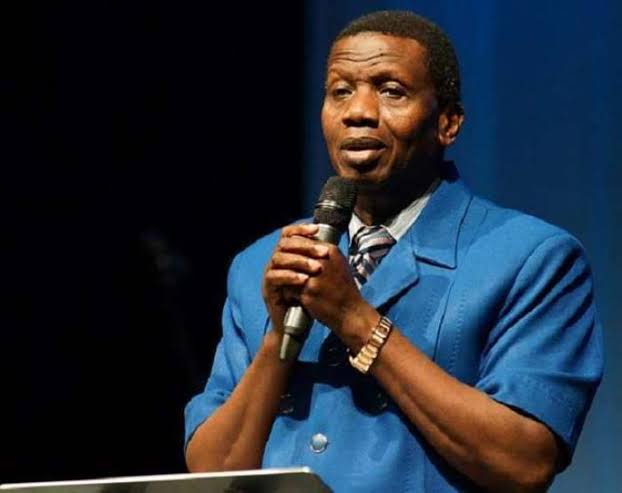 General Overseer of the Redeemed Christian Church of God, Pastor Enoch Adeboye, on Wednesday, urged Nigerians of all tribes and tongues to pray for the country and the rest of the world.

He said, “Keep praying for Nigeria and the rest of the world in these difficult times. It is my prayer that God will have mercy on Nigeria and heal our land in Jesus name.”

Adeboye’s comment comes at a time when multiple attacks are reported simultaneously in Nigeria. Just this week, at least 15 cops, five soldiers, and 20 civilians have been killed by assailants.

This was apart from the killing of five abducted students of Greenfield University in Kaduna, amongst other callousness freely exhibited by terrorists, bandits and men of dead conscience, a report by PUNCH stated.

Many Nigerians including senators and governors have in the last 48 hours urged President Muhammadu Buhari to seek foreign help to put a stop to the bloodshed and kidnappings nationwide.

The former military head of state finally caved in to pressure on Tuesday when he asked the US Secretary of State, Anthony Blinken, for the support of the Joe Biden administration to tackle the security menace in Nigeria.

Buhari, who warned of a likely spill over of insecurity to neighbouring West African states, also called on the US to consider relocating US Africa Command from Stuttgart, Germany, to Africa, nearer the Theatre of Operation.