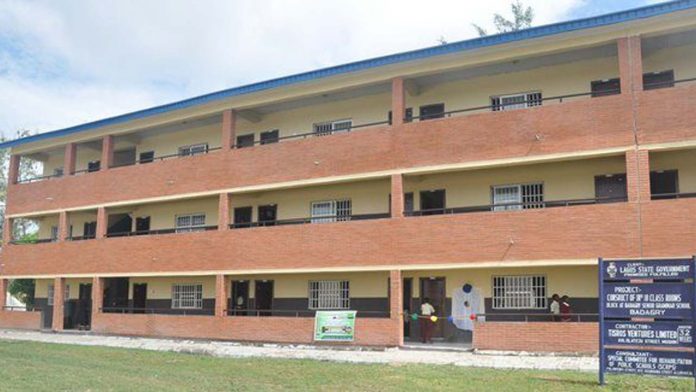 The Osun Government has concluded plans to construct perimeter fence in all public primary and secondary schools in the state to ensure safety of pupils.

Executive Chairman, State Universal Basic Education Board, Mr Ajibola Famurewa, said this at an enlightenment programme organised by the Ministry of Information and Civic Engagement on Wednesday in Ilesa.

Famurewa said the initiative was part of Governor Gboyega Oyetola’s security measures to ensure the safety of pupils, students and their teachers in all public schools in the state.

The SUBEB boss said the issue of kidnapping of students by bandits in some parts of the country had necessitated the move by the government.

He said, “Government will soon commence building of perimeter fence in all the public schools.

“This is part of Governor Oyetola’s security plans to ensure the safety of our children, who are the leaders of tomorrow.

“Although, Osun is a peaceful state, the spate of kidnapping, especially students in some parts of the country is scary, hence the need for the government to put security measures in place in all public schools.”

Famurewa also said that the state government was providing more than 7,500 school furniture in all public schools in the state to ensure delivery of quality education.

According to him, the government has embarked on more than 143 projects in all public primary and secondary schools in the state.