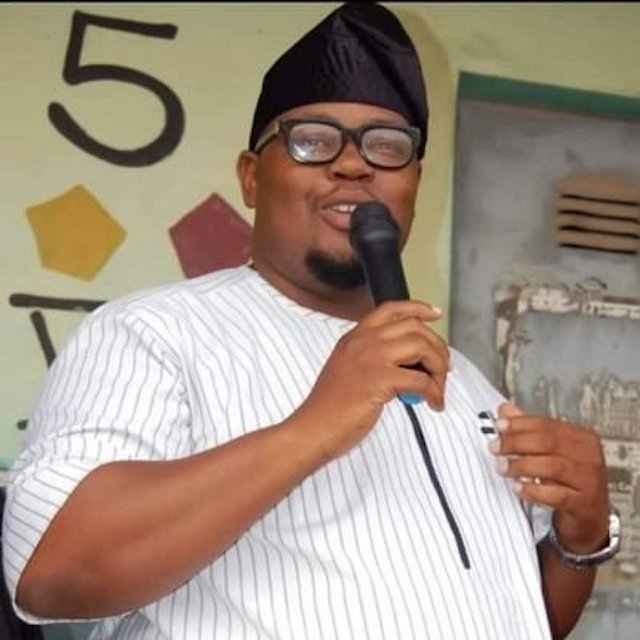 An Ibadan, Oyo State-based hotelier, Mr Oyedokun Oyeniyi, his wife, Busayo; and seven other members of their family, who were recently abducted have been released.

It was gathered that the nine captives were released on Tuesday.

The victims were reportedly kidnapped at a hotel in Ajaawa near Ogbomoso town as the family prepared for a burial ceremony last Saturday.

Their abductors had demanded the sum of N32m as ransom.

The victims were said to have been released shortly after an undisclosed amount of money was paid to the kidnappers.

Spokesperson for the police in the state, Adewale Osifeso, confirmed their release.