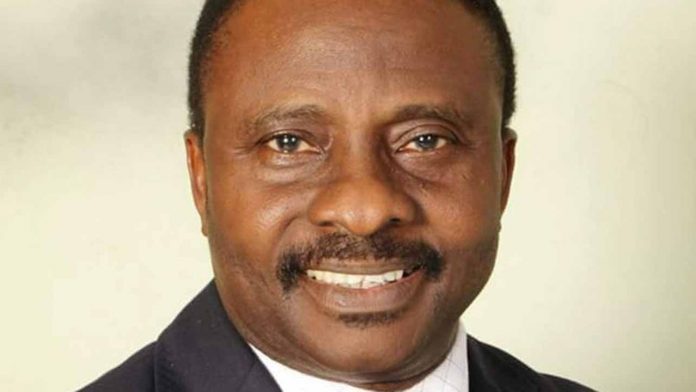 The Christian Association of Nigeria on Tuesday warned some Muslim leaders in the country against continued promotion of violence and trouble to avoid throwing the nation into religious uprising.

While calling on the security agencies to caution and prevent any group of people whose actions could lead to religious and social crises and violence in the country, the organisation regretted that all over Nigeria, there had been some actions that were being taken by some Islamic leaders to provoke their Christian counterparts to anger.

The General Secretary of CAN, Joseph Daramola, issued the warning in a statement titled ‘Muslims should stop stirring up religious crises in Nigeria’.

He said, “We are worried and disappointed with the activities of some Islamic extremists in the country whose pastime is how to trigger religious crises and violence and throw the already nervous country into utter confusion.

“All over the country, there are some actions that are being taken by some Islamic leaders who are out to provoke their Christian counterparts to anger. CAN has been working behind the scene to nip such ungodly actions in the bud.

“In Kwara State, for example, CAN is still trying to curb the violence occasioned by the governor’s directive to mission schools to allow the wearing of hijab. Some extremists have built Ummul Khair Central Mosque and Islamic Centre beside Catholic Bishop’s House and the Secretariat primarily to tempt peace-loving Christians into a religious crisis.

“Will Islamic schools allow Catholics or Christian women who are their students dress to the school premises in their cassocks? To compound the problem, one Imam Abubakar Ali-Agan and the General Manager, Kwara State Physical Planning Authority, are claiming that there was a Memorandum of Understanding between the Catholic Bishop of Ilorin and the owners of the Ummul Khair Central Mosque before they built the two buildings, whereas, it was absolute falsehood and misinformation