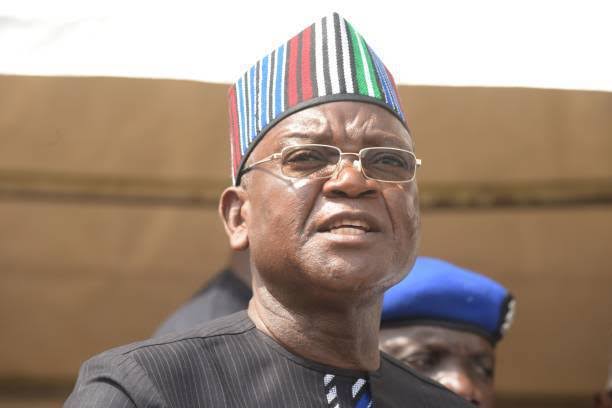 Reacting to the killing of seven people at the Abegana IDP  Camp in the state , he stated, “We are being overstretched and the people are fed up. We all cast our votes for President Buhari. He must not continue to be aloof. He must tell us where we are going in this country. The body language of the President shows that he is the President of the Fulani people.”

One of the victims of the a attack  said the herdsmen came in the early hours of Tuesday and killed seven people.

He said six people were killed on the spot while one person died in hospital.

A victim of the  attack who was receiving treatment at the state University Teaching Hospital, Makurdi,  David Avese,  said he lost one kid to the herdsmen, while three others were  shot.

Avese said, “The herdsmen surrounded our village around 12am; they were about 10 in number and they shot and entered people’s houses.

“They killed one of my children and shot three others. I have not seen my wife.”

Another victim, Gwabo Matthew said, “They (herdsmen) operated for over two hours. The attackers were Fulani because they were speaking Fulfulde .”