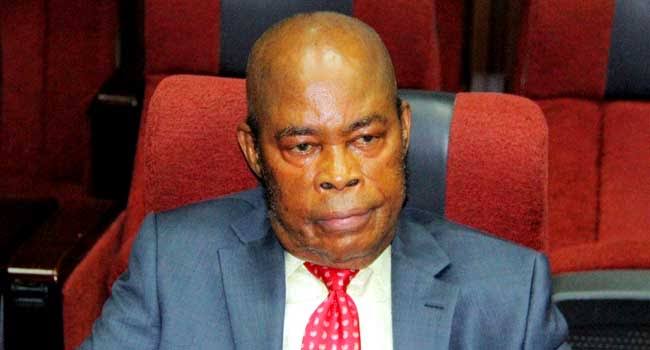 The Ebonyi State Government and family of late Supreme Court Justice, Sylvester Nwali Ngwuta, have announced the postponement of the deceased’s burial.

According to a statement by the Commissioner for Information and Orientation in the state, Uchenna Orji, the state government cited insecurity as the reason for the indefinite postponement.

The state government also disclosed that a new date would be announced later.

READ ALSO: House of Reps will find solution to Nigeria&#8217;s insecurity crisis —Gbajabiamila
The statement read, “This is to inform the general public that due to security reasons, all funeral arrangements between the 28th to 30th April, 2021, scheduled to mark the burial of His Lordship, Hon. Justice Sylvester Nwali Ngwuta, Justice of the Supreme Court, at Abakaliki and Ukawu are hereby postponed indefinitely. New dates shall be announced later.”