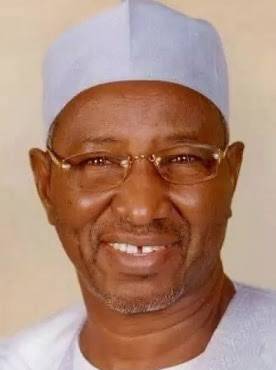 A former National Secretary of the defunct Action Congress, Dr Usman Bugaje, was on Wednesday allegedly detained for criticising President Muhammadu Buhari administration’s handling of insecurity in the country.

Daily Trust reported that Bugaje was invited and quizzed at a unit in the Office of the National Security Adviser by the secret police after appearing on a programme aired by the African Independent Television.

Bugaje was said to have been interrogated in custody for eight hours.

He reportedly left the DSS premises at about 7:00pm after he was granted bail by the secret police.

An associate of Bugaje revealed that the secret service invited him two weeks ago after he featured twice on the AIT programmes in Abuja.

The associate said, “Dr Bugaje had featured twice on an interview programme of the AIT two weeks ago. After his appearances on the television, he received an invitation from the SSS, asking him to report at its office to provide further clarifications on the comments he made on the programmes.

“On Wednesday at 10:00am, he (Mr Bugaje) reported at the SSS in Abuja and was detained.”