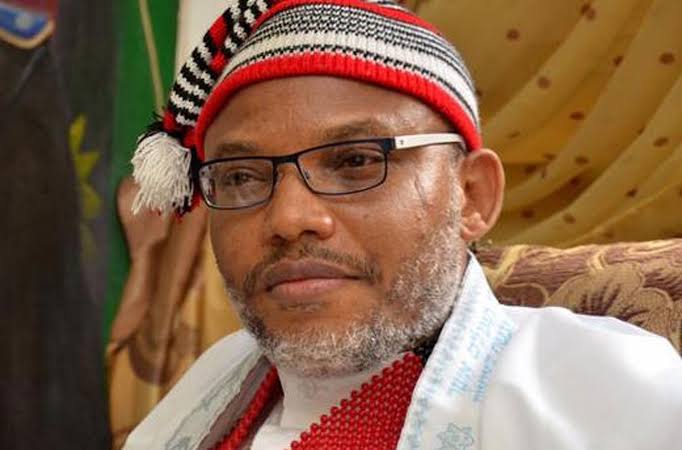 Nnamdi Kanu, leader of the Indigenous People of Biafra, has raised the alarm over alleged plans by some Northerners to launch fresh attacks in Owerri, the Imo State capital.

Kanu raised the alarm via his Facebook page on Thursday.

According to him, he obtained intel that Fulanis were plotting to attack the state.

“Fulanis/Muslims in Owerri, Imo State, supported by Fulani elements from 32 Artillery Brigade, Obinze, have concluded plans to start a deadly attack in Owerri, suburb, other towns in Imo. Military uniforms have been distributed to these Jihadists and terrorists from the Sahel,” he said.

According to Kanu, he got the information from a meeting that the Fulanis/Muslims allegedly held in a mosque in Owerri on Tuesday.

“Targets are Control Post, MCC Road, Fire Service, Emmanuel College Junction. This is an extract from the meeting they held in the mosque on Tuesday 27th April, at Ama Hausa, Owerri.

“They have mobilised all their boys (shoe menders, iron condemn, watch sellers, etc.) with small radio, phones and airtime, weapons, arms, matches, for the mayhem.”These boys were on the ground long ago and have provided them with information about all tracks, roads, residences of people, churches, schools etc for a possible and immediate attack,” he added.