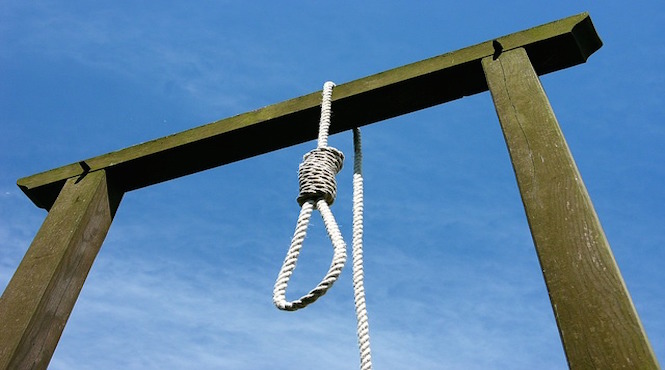 The country’s highest court declared the punishment “unconstitutional” and abolished the penalty.

Malawi formerly allowed criminals to be charged with capital punishment, especially for crimes of murder, rape, and even robberies.

However, the country has not carried out a judicial killing since its first democratic President, Bakili Muluzi, was elected in 1994.

Although the death penalty has been condemned and banned by many Western nations, many African countries continue to mete the punishment to convicts and criminals.

In Nigeria, though still considered a legal punishment, the death penalty is not as commonplace as it used to be.