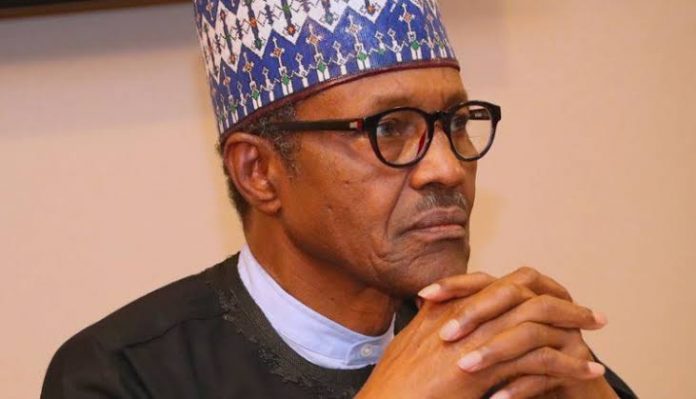 A federal lawmaker on Thursday said that the National Assembly would move to impeach President Muhammadu Buhari if he does not act to save the country from its current predicament.

Recall that Speaker of the House of Representatives, Femi Gbajabiamila, on Wednesday inaugurated a 40-man committee to find a solution to the country’s security challenges.

The Speaker also announced that the committee would hold a four-day security summit in May, which will be attended by reporters and journalists as well.

Speaking on a Channels TV programme, Bagos said the House would initiate impeachment processes if the summit’s resolutions were not acted upon by the executive.

“If the Executive had implemented 30 per cent of the resolution and advice the National Assembly has been giving, I can assure you we couldn’t have reached this level.

“After this summit, if nothing is done – brainstorming, spending resources to bring out solutions – if the Executive does not do anything after some months, then definitely we will call for the resignation of the President,” he said.

Bagos, who is also the Deputy Chairman, Anti-Corruption Committee and member of the National Security and Intelligence Committee of the House of Representatives, said that Buhari would be impeached if he does not rise to the occasion.

“We have the power to impeach the President if he can no longer secure the lives and properties of Nigerians,” he added.