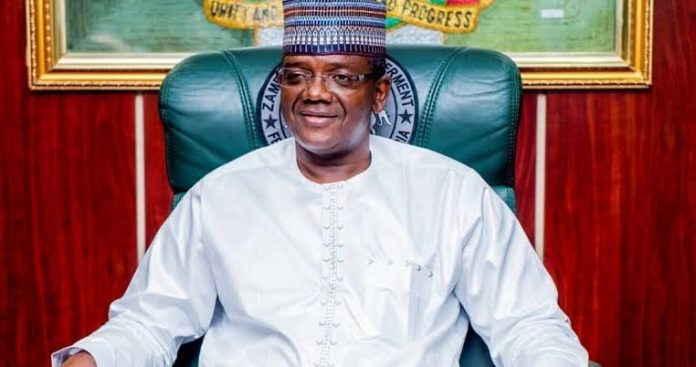 Governor of Zamfara State, Bello Matawalle, has urged state judges to be ruthless when judging cases of banditry in the state.

According to a statement by Yusuf Idris, Director-General of Media to the governor, Matawalle made the charge to state legislators while also commending them for their efforts in time past.

The Zamfara governor also revealed that the state government had procured new vehicles for distribution to magistrates and Shariah court judges to help them carry out their duties.

Matawalle also recognised the state Assembly for its efforts in enacting laws that have benefited the people.

The governor commended the two arms of government for the cordial working relationship with the executive and their roles in the government’s fight against banditry.