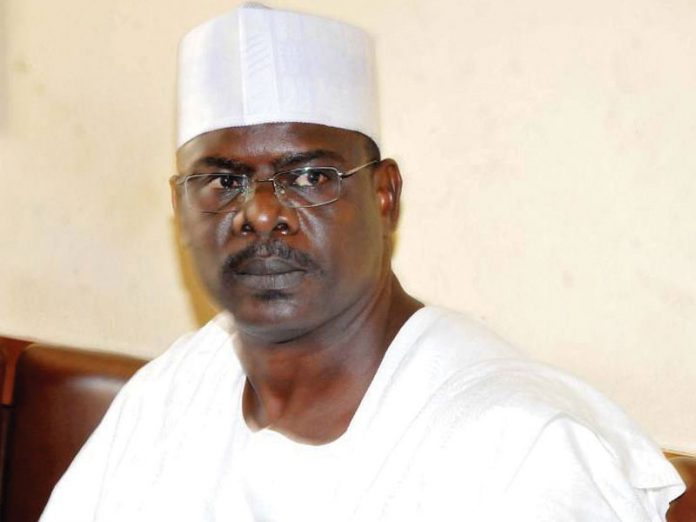 Ali Ndume, a lawmaker representing Borno South, has criticised the Federal Government’s lackadaisical approach to handling the insecurity crisis in the nation.

According to the senator, the N29bn allocated by FG to the Nigerian Army for capital expenditure in 2021 shows the government was not taking the security threats seriously.

He said, “If your house is on fire, are you going to measure the water to put off the fight? We are in trouble in the North-East particularly.

“Go and check the Nigerian Army budget for this year that we want to review upward; it is less than N30bn for capital and that is what they used to buy ammunition and other supplies (that) we are talking about.

“The budget of Nigeria is more than N13trn, does that show any seriousness in any way? If we do not have peace, then all these things you are talking about, of what use are they going to be?

“Go and check what Nigeria is spending on militarily and compare it with that of Chad that is poorer than us or Niger (Republic). Go and see the Nigerian soldiers and the Cameroonian soldiers. Their kitting is different from our own. It is superior to our own despite the fact that they are poor because they placed priority on their security.

“Most of the insurgents, they do hit-and-run. Most of the arms and ammunition they use are the ones they succeed in carting away from the Nigerian soldiers and other armed forces and security agencies.”