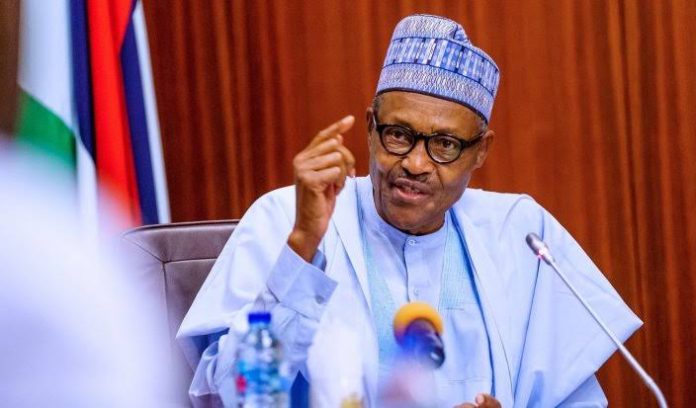 President Muhammadu Buhari has said that he is disappointed at receiving the blame for the recent attacks in Benue State.

Following a series of killings in the state by gunmen, Samuel Ortom, governor of Benue, had called for the urgent intervention of the Federal Government.

About 11 soldiers, who were on peace keeping task, were recently killed in the state, a report by TheCable stated.

Ortom had also asked the President to rise up and address the nation since he took an oath of office to secure and protect lives and property.

Garba Shehu, presidential spokerson, in a statement on Thursday, said Buhari was pained by the killings, but sad that the governor will blame the attacks on him.

“He also states his disappointment and sadness to hear Samuel Ortom, the governor of Benue State, make a litany of accusations against his person and his government following the recent unfortunate incidents in the state,” the statement reads.

“No responsible government takes pleasure in such events as the killing of the military and that of innocent citizens taking refuge in an Internally Displaced People’s camp.

“President Buhari is deeply pained by the terrible acts of violence happening not only in Benue State but also in other parts of the country and expects that the law enforcement agencies will go to every possible extent to catch the perpetrators of these heinous acts and bring them to justice.

“The lives of fellow citizens should not be desecrated by deploying them in political diatribe which unfortunately appeared to be the intent of the string of emotional attacks and blame laid at the doors of the President for those killings by Governor Ortom.

“President Buhari took an oath to defend the life and property of every citizen, a duty he takes seriously and is committed to ensuring.

“Those citizens, regardless of their affiliations, who either incite, sponsor or are proven to be abettors of these atrocities will face the law squarely and be answerable for their crimes against our fellow citizens and nation.”.