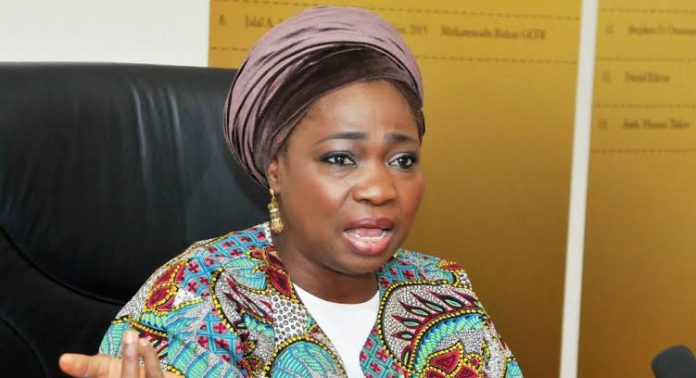 Chairman of the Nigerians in Diaspora Commission, Abike Dabiri-Arewa, has called on Nigerians not to heed the apology made by Nollywood actor Olanrewaju Omiyinka aka Baba Ijesha.

Omiyinka was seen in another footage remorsefully pleading to Adekanya and some other persons, who reportedly caught him sexually assaulting the minor in the parlour.

“I don’t know what went wrong with me. Forgive me. If you want to take me away (to Panti), let me just kill myself. I know I have done what is wrong, but please, forgive me,” Omiyinka pleaded.

Reacting to the footage, Dabiri-Arewa called on law enforcement and other parties involved to disregard the actor’s pleas.

“So despicable! The act by Yoruba actor, Baba Ijesha, who defiled a girl at seven years and later at 14 years!! Who knows how many the paedophile could have damaged if he wasn’t caught. I sponsored the violence against person’s law. The penalty is nothing less than 14 years in prison.

“His plea begging on some video I watched should not be acceptable. We should all do all we can to support the girl’s foster mother, Princess, to ensure this case goes to court and fully tried, and the maximum sentence passed on him,” she said.