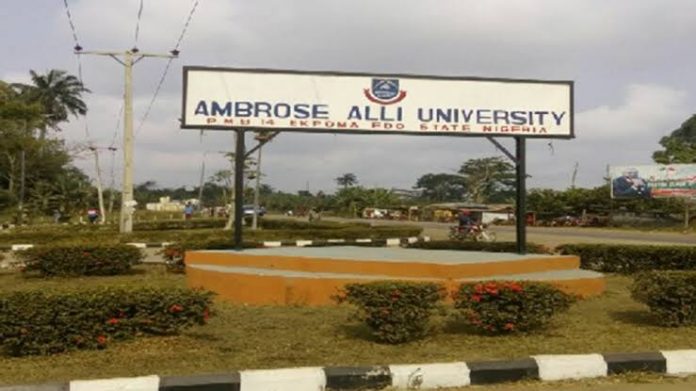 A professor of Engineering and former Head of Department of Mechanical Engineering at Ambrose Alli University, Ekpoma, Edo State, Osadolor Odia, who was abducted by gunmen last Thursday, has been released.
‎
His wife, Dr Amraibure, confirmed on Sunday that her husband had been released by the kidnappers on Saturday and that he has since rejoined his family.

She said, “I am happy to confirm to you that my husband has been released by the kidnappers. He received treatment for injuries sustained and he has since been discharged from the hospital and rejoined the family.”

When asked what was paid as ransom, she said, “I can’t tell you that. All I can say is that he is hale and hearty.”

The school was also in jubilation mood when news of his release got to the university’s campus.

A source close to the Edo State Police Command also confirmed the professor’s release, saying “I also heard that he has been released and that the family held a thanksgiving service.”

Professor Odia was said to be on his way to his farm at Egoro, Ekpoma, on Thursday morning when the incident occurred.‎

Buhari’s govt has made kidnapping, banditry, a thriving business in Nigeria – IPOB lawyer