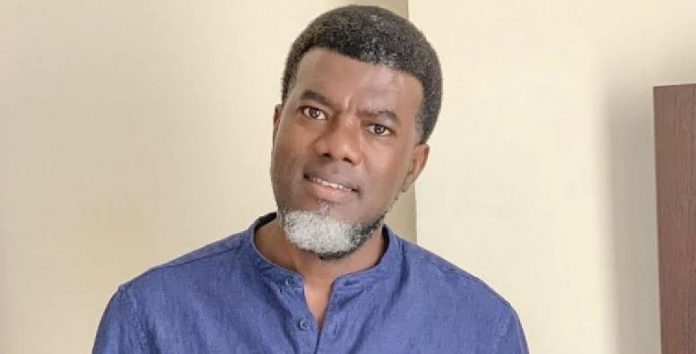 Mbaka, who had in past years said God sent President Muhammadu Buhari to save Nigeria, had on Wednesday made a u-turn, saying that God is angry with the President and he should be impeached if he doesn’t wilfully resign.

However, Garba Shehu, spokesperson for Buhari, on Friday alleged that Mbaka once brought three contractors to the President for jobs but was rebuffed.

In a letter Omokri said, “Your Holiness, by virtue of the Public Procurement Act of 2007, it is a criminal offence to demand and get a government contract without an open public and transparent tender. To legally get a contract in Nigeria, you must tender publicly and the government must accept the lowest bid. Anything short of that is not just criminal, it is also unethical and unbecoming of a Catholic priest.

“In the opinion of many Nigerians, Reverend Father Mbaka has brought the Catholic Church into disrepute and undermined the faith of the faithful by his conduct.

“I, therefore, call on Your Holiness to investigate this matter and take proper measures to ensure that there is discipline within the Catholic Church in Nigeria.”