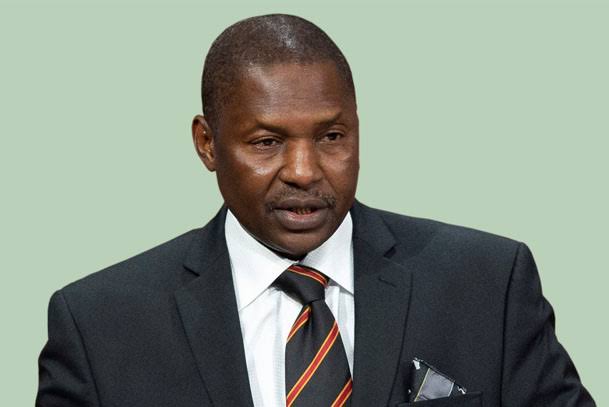 By Wisdom Deji-FolutileAttorney-General of the Federation, Abubakar Malami (SAN), on Monday attributed the delay in the return of the £4.2m seized from a former governor of Delta State, James Ibori, to issues concerning bank documentations.

The AGF’s Special Assistant on Media and Public Relations, Dr Umar Gwandu, disclosed this in a statement on Monday.

Recall that on March 9, the Federal Government signed a Memorandum of Understanding with the United Kingdom on the return of the Ibori loot.

Since then, little has been mentioned concerning the return of the money.

However, the minister has informed Nigerians that the sluggish facilitation for the return is not caused by incompetence but by paperwork.

It read, “Documentations with the banks in different countries often take longer than anticipated. We anticipated two weeks, but we are not in control of the banks.

“There is neither complacency nor any delay as efforts are being made to ensure successful transfer of the looted funds.”