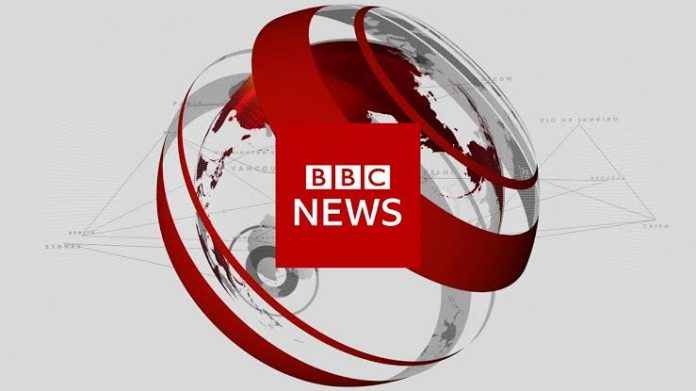 An investigation by BBC Africa Eye has uncovered corruption in the retirement system in Nigeria.

In a statement, the BBC said the pension system in Nigeria was an unfair and corrupt system, which leaves some elderly people sick and penniless.

The documentary revealed that politicians were being offered outrageous retirement packages.

The five-month investigation began when Africa eye was approached by Obaji Akpet – a reporter/producer from Cross River State (Southern Nigeria), who said his mother, a nurse, did not start getting her pension payments as would be normal when she retired and that she was being asked to pay cash directly to an official working in the pension department before they would pay out her pension.

Via a hidden camera Obaji filmed a civil servant accepting money for herself, and suggesting senior managers in the department also needed to be paid before the pension paperwork would go through.

The BBC Africa Eye revealed that despite these payments being made, Obaji’s mother’s pension didn’t arrive until five months later, a delay that caused her extreme financial problems and left her feeling like she was “in hell fire” and “no more a human being.”

Africa Eye also uncovered a list of over 1000 people in Cross River State whose pensions had been stopped because the state had decided they were no longer alive.

At the other end of the scale, the statement added, “We found politicians awarding themselves huge pensions and additional perks and in some cases trying to change the law to give themselves even more.

“As one politician told us ‘What a typical state governor takes home as pension can settle the wages of over 4000 teachers. Why should the state dedicate such sort of money to former governors?”

The statement quoted the Deputy Director of SERAP, Kolawole Oluwadare, as advocating for deployment of technology to identify pensioners.