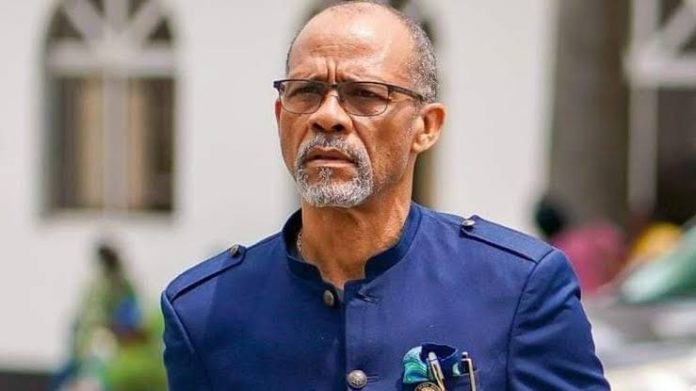 The Lagos State Government has said that the state has remained alert to pick up any early indication of a third wave of COVID-19.

This is according to the state’s Commissioner for Health, Prof Akin Abayomi.

Abayomi in a statement on Monday warned that a trigger for a third wave of COVID-19 in Lagos was likely to be the importation of new strains of the virus from travellers coming into the state.

He said, “Currently, countries like India, Brazil, Argentina, Iraq, Qatar, Peru and Uruguay are being ravaged by a vicious third or fourth wave following a less active and insignificant second or third wave.

“The latest wave in India has been proven to be as a result of new mutant strains that have resulted in a dramatic increase in sickness and death for two weeks running.

“Whilst we commiserate with countries like these, it is important that we protect our environment and residents against this virus.

“Especially as we have only less than one per cent of our population that have received their first dose of the Oxford Astra-Zeneca COVID-19 vaccine similar to India that has about eight per cent.”