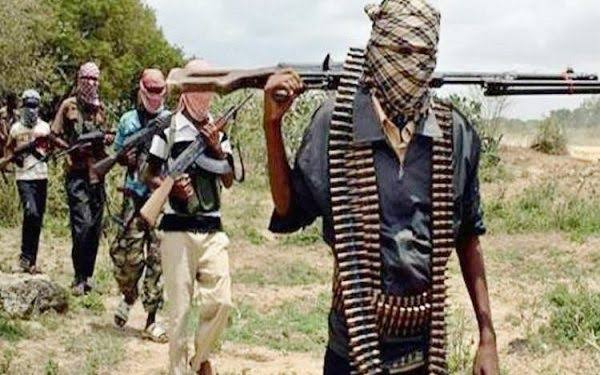 He was abducted around the boundary of Kogi and Kwara states during the weekend while Solomon Adebayo, Commissioner for Pension of Kogi State, who was with him, was shot dead.

It was gathered that the kidnappers put a call through to the secretary of the local government on Sunday night as well as one of the family members of the chairman to demand the ransom.

The kidnappers were said to have also contacted the Kogi State Chairman, Association of Local Government of Nigeria, Mr Taofik Isah, on the need to hasten the negotiation.