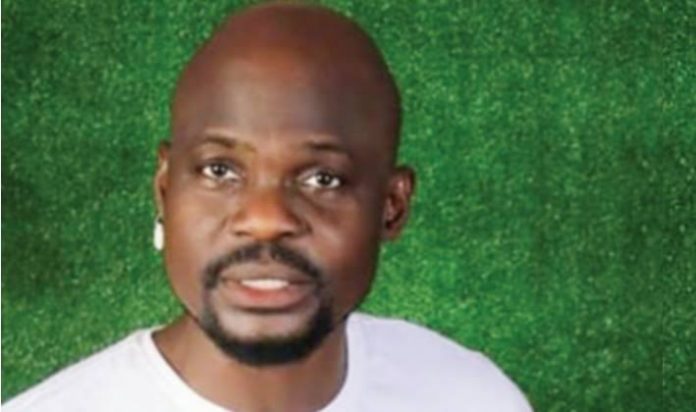 The DSVRT confirmed in a statement that the case file had been sent to the Directorate of Public Prosecution for legal advice.

The team also said that they are in touch with the complainant, with a view to providing the necessary support.

It has also been confirmed that the disgraced actor could be hit with four charges, including the indecent treatment of a child, which violates Section 135 of the Criminal Law of Lagos State.

If convicted of such a charge, Baba Ijesha could see seven years behind bars.

The statement reiterated the Lagos State Government’s position of zero tolerance to all forms of sexual and gender-based violence.